On April 4th 2016, the Counterparty Foundation announced the start of its blockchain-based election for four Community Director seats, that will together with the Founding Director, Robby Dermody, officially represent the Counterparty project, help shape its direction and ensure an active and transparent leadership.

During the two-week voting period, a total of 111,171.40 votes were given to nine community director candidates via broadcasts.

Yesterday, at block #409774 we closed the voting and are now opening a two-day period for anyone to voice any concerns or objections. If by Wednesday, April 4th 2016 5PM ET, we don’t receive any objections to the preliminary results, the results will be made final and the below listed candidates officially named the next Counterparty Foundation community directors.

Here are the preliminary results: 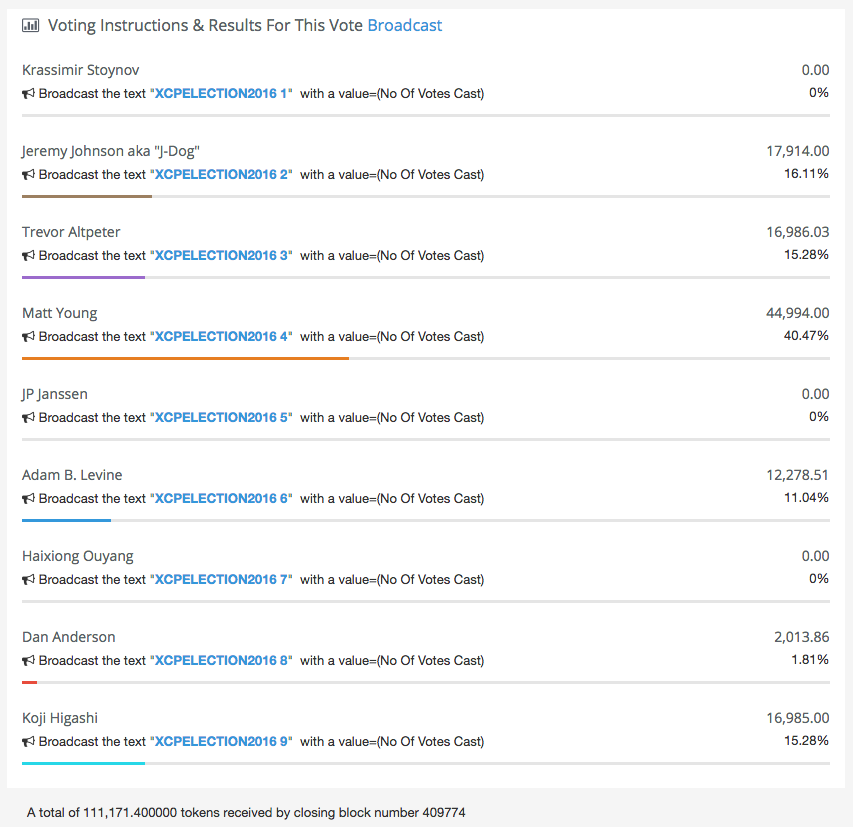 Based on the results, Matt Young, Jeremy Johnson, Trevor Altpeter and Koji Higashi have been elected as the next Counterparty Foundation community directors for the term of one year. We thank everyone who participated in the election and showed their support for the candidates and the foundation. 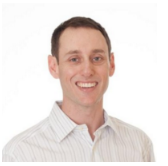 Matt Young – volunteered full-time for Counterparty when the project was in its infancy and has been around ever since. As a community director, Matt promises to provide information to new and existing users that inquire about the project in all of the major communication channels. He is a mod on Reddit, an admin on the Facebook page and active in the Skype and Slack chats as well as on BitcoinTalk. 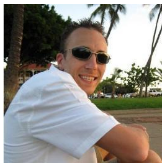 Jeremy Johnson – In late 2014 Jeremy decided to start up a company with the mission of making the Counterparty platform easier to understand and use for new users. CoinDaddy.io launched in March 2015 and offers the following services :

Koji Higashi – Co-founder of IndieSquare, a provider of mobile token wallet for both iOS and Android (wallet.indiesquare.me). He is also involved in Spells of Genesis, a mobile game that integrates Counterparty to represent game items on the blockchain. As the community director, Koji will, among other things: 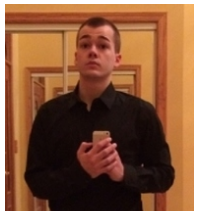 Trevor Altpeter – a long time XCP investor and one of the largest Counterparty asset creators. As a Community Director Trevor promises to:

As explained in the Counterparty Foundation Board announcement, the newly formed board will, among other things, hold regular monthly meetings discussing project goals, form public relations tasks groups and work with the development team to form quarterly project roadmaps.

We’re excited to have Matt, Jeremy, Trevor and Koji aboard the foundation and are certain they’ll make great contributions that are in the best interest of the Counterparty project and its community.